When adversity knocks on your door, how do you respond? 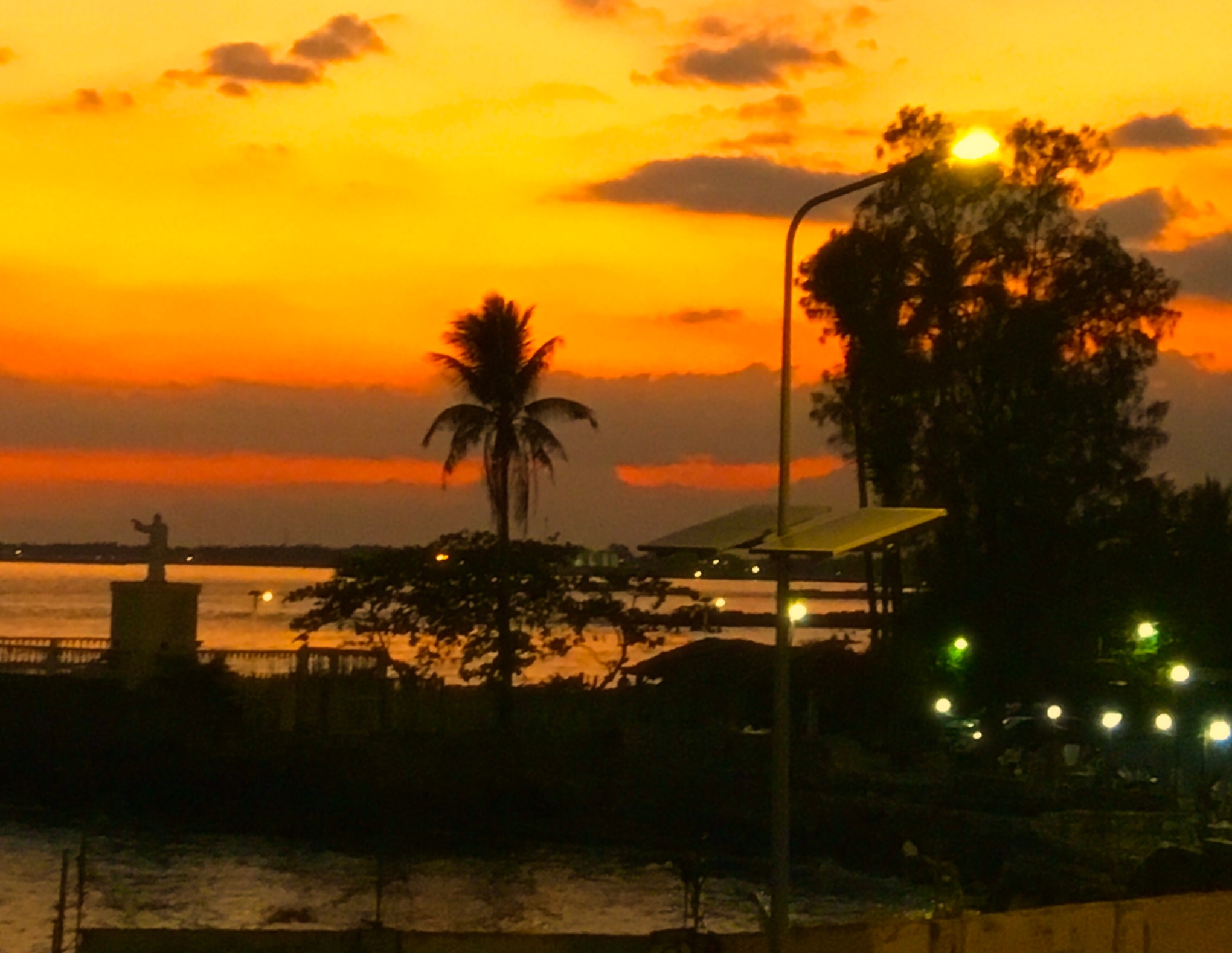 Once upon a time, a daughter complained to her father that her life was miserable and that she didn’t know how she was going to make it. She was tired of fighting and struggling all the time. It seemed just as one problem was solved, another one soon followed.

Her father, a chef, took her to the kitchen he filled three pots with water and placed each on a high fire. Once the three pots began to boil, he put potatoes in one pot, eggs in the second pot, and ground coffee in the third pot.

Look closer, ” he said, ” and touch the potatoes, she did and noted that they were soft. He then asked her to take an egg and break it. After pulling off the shell, she observed the hard-boiled egg. Finally, he asked her to sip the coffee. Its rich aroma brought a smile to her face. Father, what does this mean? The daughter asked?

He then explained that the potatoes, the eggs and coffee beans had each faced the same adversity – the boiling water. However, each one reacted differently.

The potato went in strong, hard, and unrelenting, but in boiling water, it became soft and weak.

The egg was fragile, with the thin outer shell protecting its liquid interior until it was put in the boiling water and the inside egg became hard.

However, the ground coffee beans were unique. After they were exposed to the boiling water, they changed the water and created something new.

Which are you? When adversity knocks on your door, how do you respond? Are you a potato, an egg, or a coffee bean?

To God be the glory.

Simple Illusion is a dreamer who believes that how you see life depends on how you arranged your mind. Currently working as a Social Development Practitioner. View all posts by Simple Illusion

“The influence of a mother in the lives of her children is beyond calculation." -James E. Faust #happymothersday
“Having somewhere to go is home. Having someone to love is family, and having both is a blessing.”
Feel ko lang heheh
@cuteangelie
%d bloggers like this: